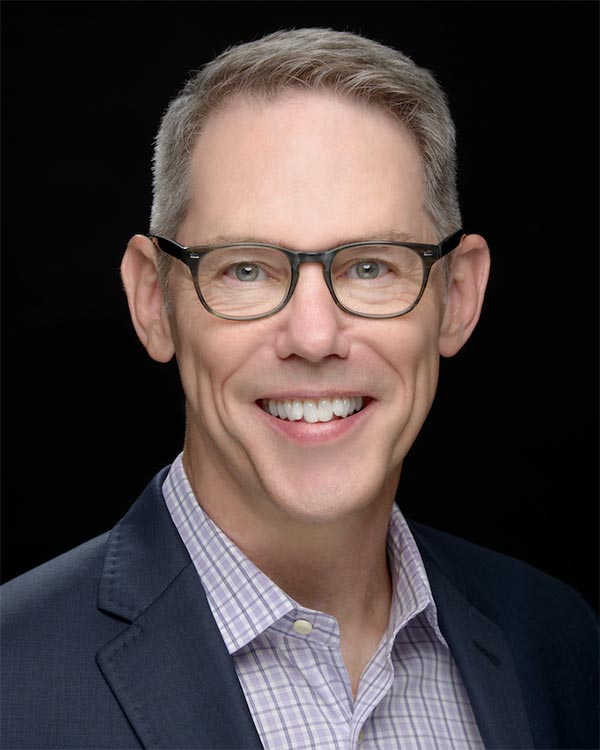 McCarthyism and the Red Scare are well known concepts in American history textbooks. But if you’re only teaching about McCarthy’s attack on suspected communists, you’re leaving out half the story. This webinar explores how homosexuals were also considered threats to national security during the Cold War, how they became conflated with communists and subversives in popular culture, and how this unfounded fear ruined the lives of thousands of innocent American citizens. Drawing from insights contained in the book and documentary film The Lavender Scare, we will discuss how homosexuality became a national political issue during the Cold War and how state-sponsored persecution helped usher in the modern LGBT rights movement.