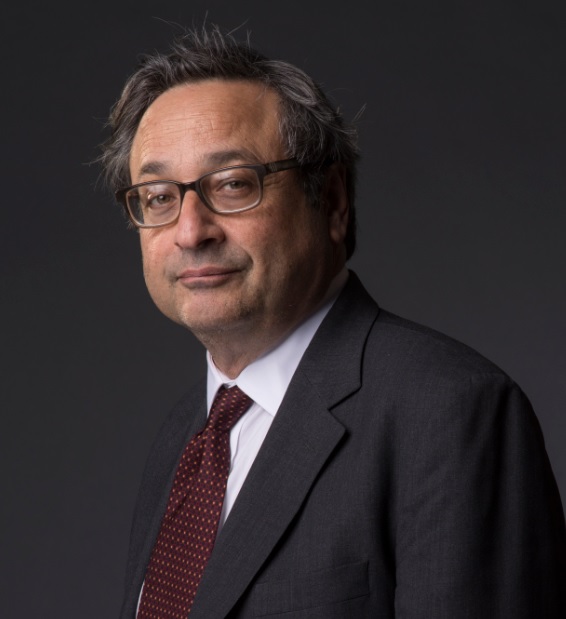 A nation set apart, divinely empowered to lead the world — that is how Americans have seen ourselves since the very beginning. The 17th century’s “city upon a hill” became, in the eighteenth, a model of liberty for all the world. In the nineteenth century, Manifest Destiny drove this nation from the Atlantic to the Pacific, and in the twentieth, we proclaimed an American Century as our destiny went global. Where did this sense of exceptionalism originate? How did it become part of our national identity? What is its status today?