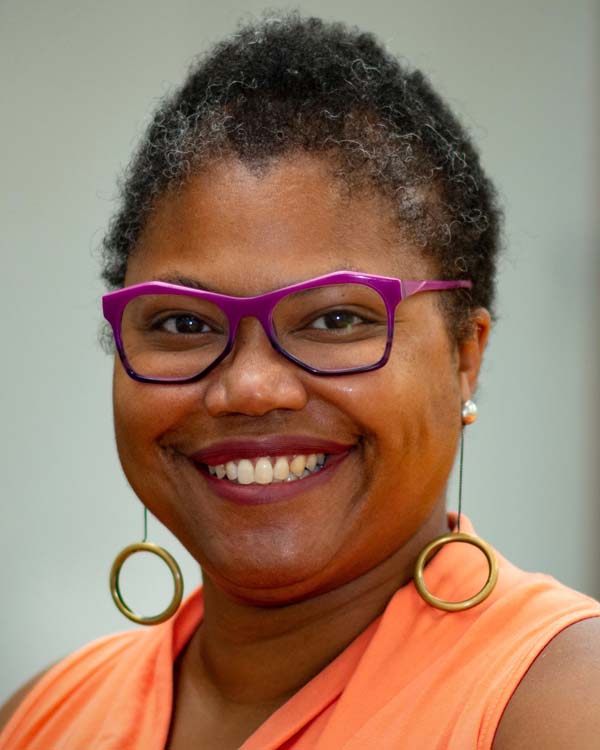 This webinar examines the relationship between white supremacy and the making of America in the long twentieth century. For many white Americans at the turn of the last century, “white supremacy” was a political program and a battle cry. A response to black freedom struggles, changing populations, and new economic orders, white supremacy set the boundaries of citizenship rights, national belonging, and economic possibility. How did this work?