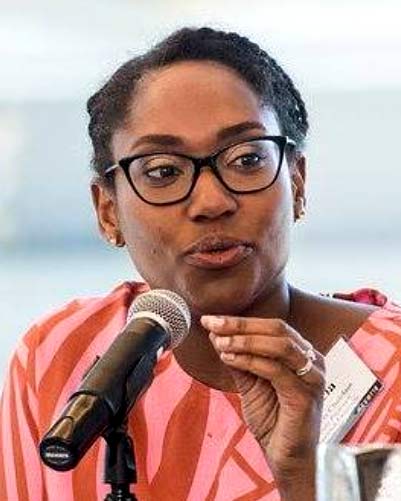 The Great Migration was the mass movement of mostly rural Black Southerners to the urban North and Midwest between 1916 and 1970. It was one of the most important moments in American history and reconfigured the nation’s politics, arts, and culture.

As millions of people confronted the challenges of a new labor market, housing segregation, and Northern racism, African American communities redefined themselves as representative of Southern sensibilities and Northern realities.