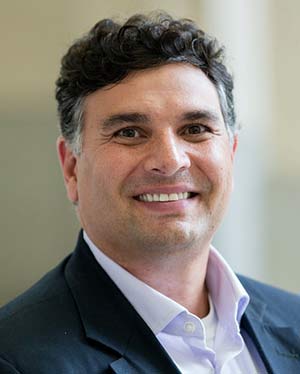 When considering the First World War’s environmental impact, we might immediately imagine the Western Front. Iconic images of No Man’s Land include ravaged farmlands, obliterated forests, and muddy quagmires of gore and death. However, the memory of desolation notwithstanding, human relationships with the natural world have changed little along those former frontlines. Paradoxically, major environmental change occurred behind the lines, away from the killing fields. To keep soldiers fed and military machines fueled, belligerent countries commandeered energy resources throughout the biosphere. Mobilizing natural resources for battle brought the war home to people far from the fighting. From an environmental lens of energy extraction, the Entente victory was impossible without colonial domination and racial oppression. By understanding how warfare and energy geopolitics coevolved over the course of the First World War we can better appreciate the intersections of armed conflict, human victimization, and environmental exploitation during the twentieth century and beyond.