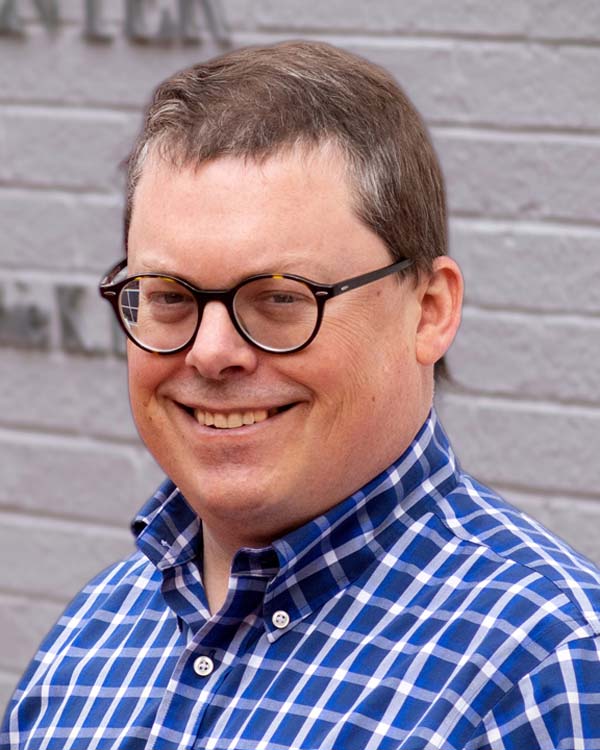 Russian President Vladimir Putin's decision to invade Ukraine was not made in a vacuum. In addition to moving troops and meeting with allies and enemies, he wrote an article in 2021 entitled, On the Historical Unity of Russians and Ukrainians. This article reached back into history to claim Ukraine for Russia—much as Putin had done by calling Kiev “the mother of Russian cities” in 2014 during the occupation and annexation of Crimea. For Putin, the medieval, early modern, and modern history of the region matters enough for him to use it to define his claims.

This webinar will begin by discussing the historical context for the Ukraine crisis from the medieval origins of the polity, which is the ancestor of Ukraine, Russia, and Belarus, through their division into separate entities. It will continue with a conversation about Soviet and Russian claims to dominate the near abroad and the West’s interest, or more often lack thereof, in the development of Russian-dominated eastern Europe.