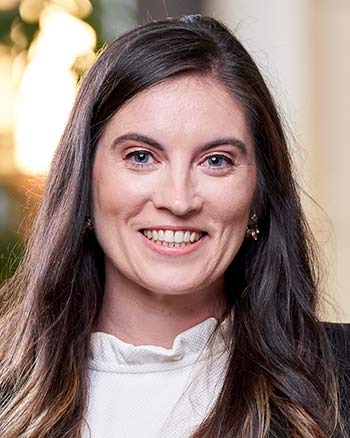 Free speech, freedom of religion, the right to bear arms, limits on policing, protections against unfair punishment—these rights, and more, can all be found in the first ten amendments to the US Constitution, better known as the "Bill of Rights." In popular discourse, these provisions are often presented as eighteenth century artifacts—an inheritance from the Founding Fathers which Americans today can't change, but can only either cherish or reject. Yet, legal historians tend to teach and think about the Bill of Rights quite differently—as, in many ways, a product of twentieth century history. Judicial interpretations have changed over time, with especially dramatic changes between the 1920s and the 1960s, and so have cultural and political understandings. For example, the Bill of Rights was originally thought to bind only the federal government, but most of its provisions have now been applied to (or "incorporated against") the states. This webinar will examine how and why this process of "incorporation" occurred; the fierce debates between Supreme Court justices about how to interpret the constitutional text; and the role of social and political movements in shaping the meaning of constitutional rights. This webinar will equip educators to teach about the Constitution in a dynamic way, so that students might see themselves not as passive recipients but as future participants in a never-ending process of constitutional debate, litigation, and change.