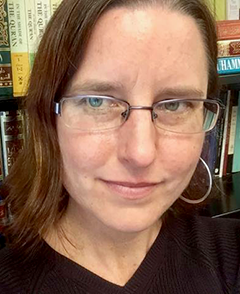 This seminar explores the historical contexts leading to the eruption of the uprisings known as the Arab Spring in early 2011. After a brief introduction to politics in Tunisia, Egypt, and Syria, we turn to the flowering of music, art, graffiti, poetry, film, and digital media that gave expression to the revolutionary unrest. This seminar looks at how this cultural production functioned as a catalyst for political change, as art flourished as the authoritarian state’s censorship on political and artistic expression broke down. The second part of the seminar turns to the aftermath of the revolutions and the democratic processes and movements that emerged out of the Arab Spring. We focus on the influence of religion, religious parties, and religious movements in Tunisia, Egypt, and Syria—in the post-uprising elections, governments, and constitutions. Although the 2011 uprisings initially seemed to be lit by the same spark, they had very different outcomes in these different cases.