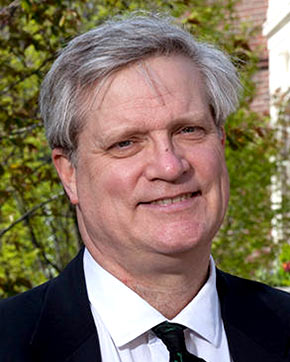 “This Fourth [of] July is yours, not mine. You may rejoice, I must mourn.” In Rochester, New York, on July 5, 1852, Frederick Douglass excoriated the nation for its hypocrisy, brutality, and arrogance in an Independence Day oration that still stings. What arguments did he make? What rhetorical skills did he display? How did he indict American history, American religion, and American law? Join us for a close reading of a July Fourth speech that contains its own fireworks. A Common Core exemplar text.