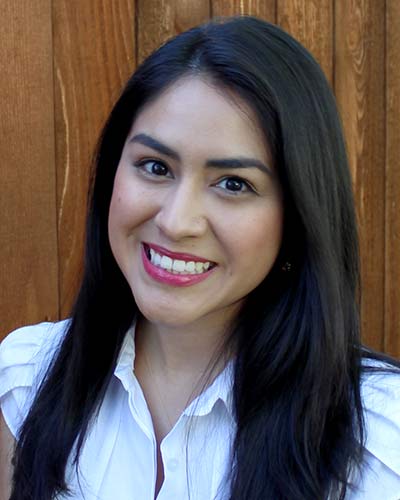 Christina Villarreal (Assistant Professor of History, The University of Texas at El Paso)

Narratives of U.S. history, following an east-to-west trajectory focused on British and Anglo-American colonialism, often take the ascendency of the nation as a foregone conclusion. This pattern ignores the long history of indigenous domination and the experiences of other empires and peoples. Shifting focus to center different geographic regions—the Gulf Coast, the Southwest, and the West Coast—reveals a multitude of people and politics that shaped North America, allowing educators to teach a more contingent and complete story. In this webinar, participants will learn to use Latin American and Borderlands perspectives to think about space, place, and historical contingency in early American and U.S. history. By shifting geopolitical focus when teaching traditional narratives, educators can empower students to expand their understandings of the nation’s past, present, and future.