"Something to Marvel At": Urban Life in America, 1865-1920 - National Humanities Center 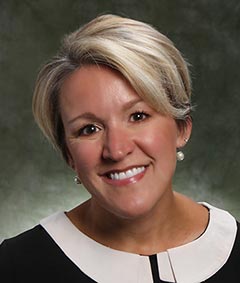 Between 1880 and the first decades of the twentieth century, American cities became something new on the nation’s landscape. Millions of men and women from small-town and rural America and from abroad flooded into them. Some found jobs in skyscrapers, rode the subways, and played in amusement parks. Others toiled in sweat shops, lived in tenements, and starved. But for all, the experience of the metropolis was new. How did life in the great cities change the way we worked, the way we traveled, the way we played, the way we saw the world, and the way we saw ourselves?