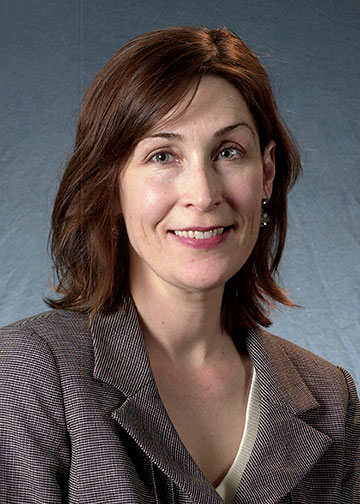 This webinar will consider some of the occult forces that were thought to influence and affect humans in the late sixteenth and early seventeenth century. These considerations will provide us with a context for new readings of three of Shakespeare’s plays: Romeo and Juliet, Macbeth, and All’s Well That Ends Well. Keeping in mind that the primary meaning of the word “occult” in the seventeenth century was “secret” or “hidden,” we will explore the early modern attribution of effects, behaviors, afflictions, and actions to a host of subtle influences, such as stars, spirits, bad air, and poisons. The Renaissance or “early modern” ascription of powerful effects to these invisible forces challenges our modern tendency to privilege the will and designs of humans over and above an animate and spirit-filled world. At the same time, certain early modern figures, such as healers or cunning folk, were recognized for their knowledge and capacity to manipulate occult agents. They understood the “blest infusions / That dwell in vegetives, in metals, stones” or the hidden effective qualities in “herbs, plants and stones.” Webinar participants may wish to consider whether prevalent beliefs in an animate world complicate the way we interpret early modern distinctions between life and death, subjects and objects, free will and determinism. How should this culture’s acceptance of secret sympathies, hidden devils, or “auspicious stars” affect how we interpret their conceptions of personhood, gender, or emotion?