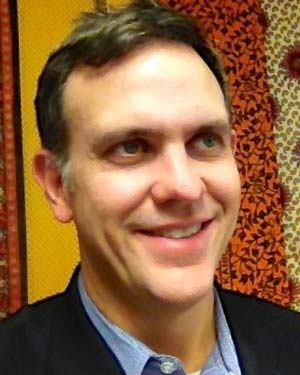 What can comics teach us about African history, the Cold War, and African American activism? The 2018 blockbuster movie Black Panther brought Afro-Futurism to the big screen to tell the story of T'challa, the king of Wakanda, a mythical African nation that is the world’s most advanced civilization. The film was based on the Marvel hero Black Panther who first appeared in comics in 1966, months before the Black Panther Party named itself. By looking at the origins of Wakanda and the Black Panther, however, we see how comics creators drew on African history, atomic-era science, and Black activism in the U.S. to create an enduring hero with a backstory steeped in real world history.