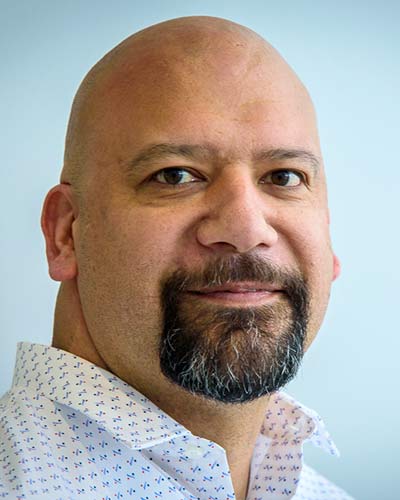 This talk examines the complicated issue of Latinx representation in speculative cinema. While we ought to recognize the problems inherent when a non-Latinx actor plays a Latinx character—should Latinx actors only be relegated to Latinx roles? And how does one determine Latinx identity on film? How is Latinx identity expressed in a speculative film? Here I explore the dynamics of this vexed issue and consider how narrative permissibility factors not only into the stories that are told, but also in how characters are brought to the screen in speculative cinema.