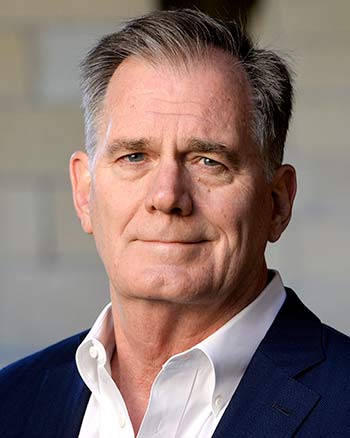 Mao Zedong is still revered in China as the founder of the modern Chinese state, but during the last decade of his life he launched a remarkably radical and destructive campaign that aimed to tear down and rebuild the communist system that he founded in the 1950s. This decade of destruction is now largely ignored in contemporary China, and the ideas that launched it are diametrically opposed to the ones now emphasized by China's leaders. This webinar will clarify the ideas that motivated Mao's Cultural Revolution, and it will untangle the many twists and turns in this complex period. The campaign achieved few of the goals that Mao and his radical followers pursued, and they paradoxically laid the groundwork for a sharp turn toward a very different vision of socialism and economic development in the post-Mao era.