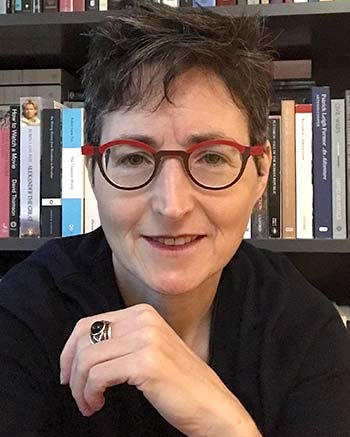 The idea of World War II as the “Good War” has exerted a powerful influence on the American psyche in the decades since 1945. The complexity of US participation in the war has been sanitized, simplified, and distilled into the stuff of myth. Examining that myth can help us better understand our country's history, present place in the world, and future potential. Over the years, the consequences of Allied victory—chiefly the liberation of Europe from fascism—came to be imagined as the animating causes of American participation. The myth omits compromising details: an initial reluctance on the part of many Americans to enter the war on behalf of liberating anyone; our callousness toward the fate of European Jewry even after the war; and our exportation of Jim Crow segregation to postwar Europe. World War II was an aberration in so many ways: the existential threat posed by fascism, the necessity of our participation in the fight against it, and the decisiveness of Allied victory are only the most obvious. Having acquired a capacity to be surprised when American military might doesn’t establish, as it once helped to do, a new world, we have condemned ourselves to searching for another war just as “good” as World War II.*