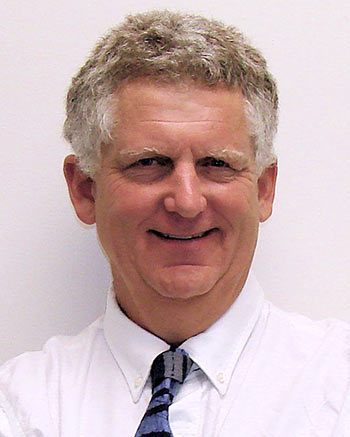 In his book, Liberty is Sweet, Woody Holton’s “hidden history” of the American Revolution, nothing is quite what it seems. The painting on the cover seems conventional: a pistol-wielding Patriot foot-soldier captures two British horsemen…but the Patriot turns out to be a woman in drag. The phrase “Liberty is Sweet” sounds like the sentiments of Thomas Jefferson or Benjamin Franklin but actually comes from a 1775 letter describing George Washington’s slaves’ aspirations to escape Mount Vernon. Holton entitles his preface “Invisible Enemies” in a nod to the Native Americans who were long omitted from the story of American Independence but actually played a crucial role in bringing on the Revolutionary War and shaping its course. And these are far from the only surprises in Holton’s astounding reappraisal of the founding of the United States.

Participants in this webinar will read some of the most surprising documents Holton found while researching Liberty Is Sweet, then discuss and debate their meaning with the author.