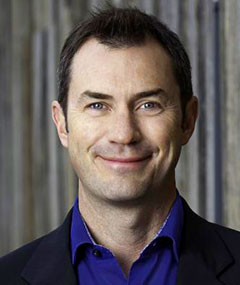 In September, 1913, more than 10,000 mine workers in southern Colorado walked off the job. Organized by the United Mine Workers of America, the largest union in the nation, they went on strike demanding better wages, shorter hours, safer working conditions, and the end of the exploitative company town system through which Rockefeller-owned Colorado Fuel & Iron and its competitors dominated most every aspect of life in the West’s most productive coalfields. The strike reached a tragic culmination seven months later in the Ludlow Massacre, which killed more than a dozen men, women, and children in a strikers’ tent colony. This webinar will use strike songs, newspaper coverage, oral testimony, and visual sources to bring this epic conflict to life.