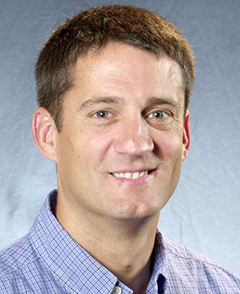 As early as 1851 John Brown began formulating plans for, and espousing the justice of, guerrilla bands to thwart the power of white slaveholders in general and the Fugitive Slave Law in particular. This seminar focuses on the meanings that Americans imposed on Brown’s actions as a way to consider the pressures for and against national dissolution. Much can be learned about competing ideas of nation, region, principle, and the legitimacy of force in this crucial historical moment by familiarizing ourselves with the responses of Americans to John Brown’s raid.