Japanese American Citizenship in WWII: A Study in Color and Black and White - National Humanities Center 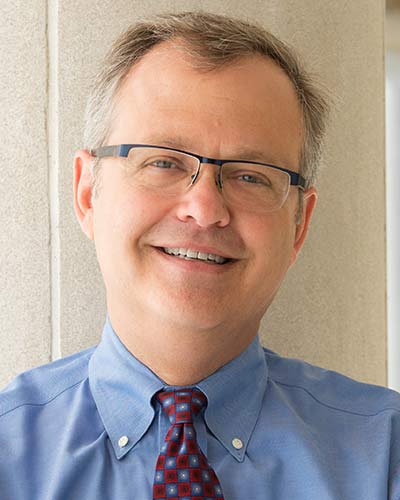 When the US government forced American citizens of Japanese ancestry from their homes and into concentration camps in 1942, it pushed them into a binary world: Were their loyalties with America or with Japan? This black-and-white model concealed the varied, vibrant colors of Japanese American identities. An extremely rare cache of candid color photographs shot behind barbed wire by Bill Manbo, a prisoner, allow us to explore both the racist sterility of the government’s understanding of citizenship and the many-hued richness of Japanese American life and resiliency in the camps.