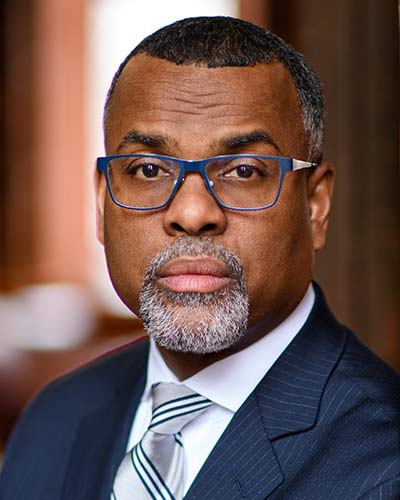 Dr. Glaude looks at Baldwin’s world and sees our own moment reflected back. Like Baldwin, Glaude argues, we live in the after times—in Baldwin’s case of the Civil Rights movement, and in our times of the Obama presidency and the promise of Black Lives Matter. In both cases, America responded to a challenge to the existing racial order by reasserting what Glaude calls the lie: the broad and powerful architecture of false assumptions by which white lives are valued more than others.