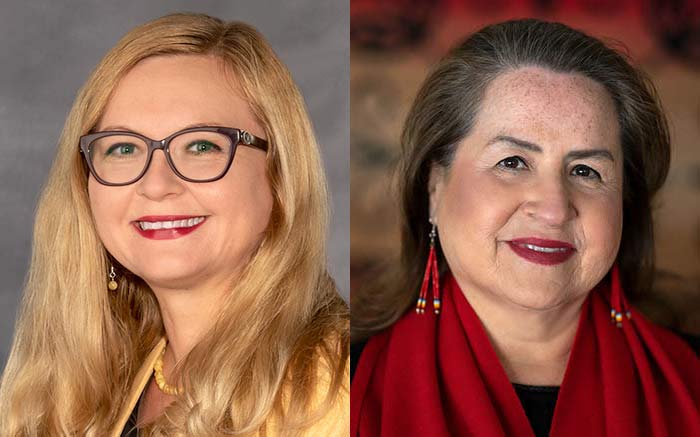 This webinar will introduce audiences to the history of Indian boarding schools in the United States and Canada, as well as their continued legacy in contemporary Native communities. Designed to erase Indigeneity from North American lands and cultural memory—“kill the Indian and save the man,” in the words of Richard H. Pratt, the founder of the infamous Carlisle Indian School in Carlisle, PA (1879), and  “kill the Indian in the child” (in Canada)—the Indian boarding schools became what historians today call “total institutions” in their attempts to assimilate Native children and destroy Native cultures and communities starting in the nineteenth century. Besides uncovering this history through several case studies, the webinar will also pay close attention to representations of the boarding schools in both historical and contemporary American (and Canadian) literature.