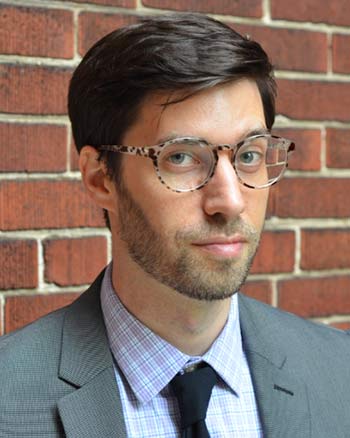 Look at a map of the United States and you'll see the familiar cluster of states in North America, plus Hawaii and Alaska in boxes. But what about Puerto Rico? What about American Samoa? The country has held overseas territory—lands containing millions of US nationals—for the bulk of its history. They don't appear often in textbooks, but the outposts and colonies of the United States have been central to its history. This webinar explores what US history would look like if it weren't just the history of the continental states but of all US land: the Greater United States.