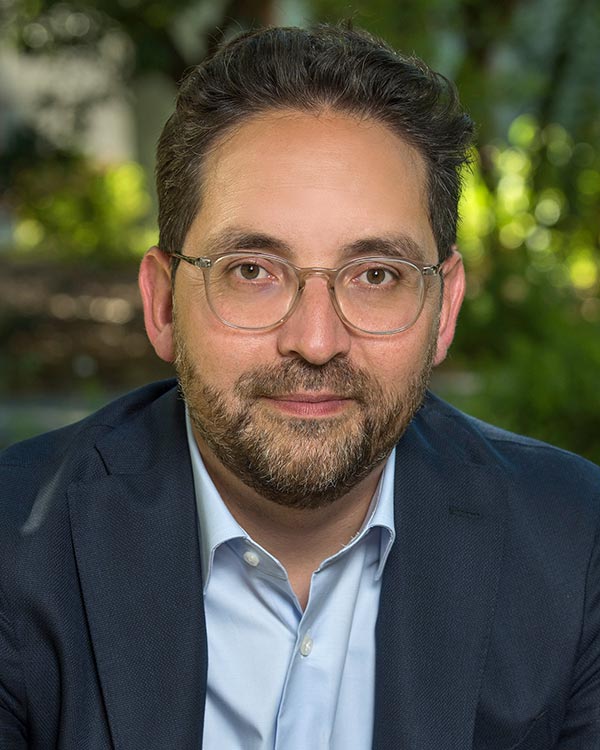 A hip hop infused musical, Hamilton is widely considered to have revolutionized the genre of the Broadway musical, just as many saw the American Revolution as a first for the world. This webinar will give participants an opportunity to learn about Hamilton the musical, attempting to account for its extraordinary resonance during the presidencies of Barack Obama and, now, Donald Trump. Why has this historical figure’s life inspired such interest today, in a nation that looks so different from the one that Hamilton (and his enemies) knew? Where does the musical diverge from the history, and what does that say about our memory and use of the past? Does the musical offer an inspiring, multiethnic vision of U.S. history or, as some have argued, a more haunting and problematic one? And when audiences hear and see Hamilton, what do they take away about the United States today, and about themselves?