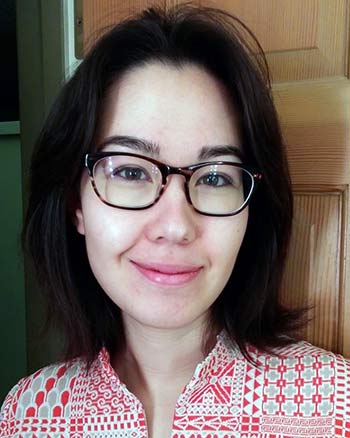 Recent anti-Asian hate and resulting activism, in conjunction with the Black Lives Matter movement, have reignited the possibilities of interracial solidarity. This crucial coalition-building can best be understood through its historical antecedents: the social protest movements of the 1960s and 70s and the call for ethnic studies curricula in the American education system. Emblematic of this call for Asian Americans was a literary anthology, Aiiieeeee! (1974), which insisted on an Asian American voice that went far beyond the stereotypical cry of Asian characters depicted in early American films and comic books that inspired its title.

This webinar will be led by Professor Tara Fickle, who helped to get the anthology reissued in 2019, wrote the new foreword, and is developing an associated digital archive. It will provide educators with grounding to teach Asian American literature, contextualizing major events and themes (such as Japanese American mass incarceration, the racial “in-between” position of Asian Americans as model minorities, and the rise of China) that have informed this underappreciated body of literature. Educators will learn to effectively lead students in discussions of a complex racial history, deploy accurate and up-to-date vocabulary, and connect contemporary events on the domestic and international stage to their history.