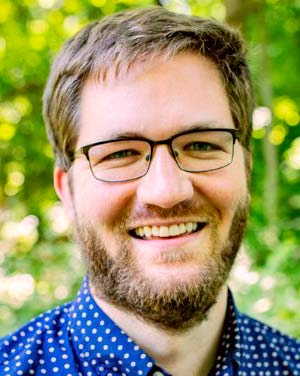 As the United States seems to be growing more disconnected from reality, with conspiracy theories and falsehoods driving our politics, some Americans yearn to return to a time when everyone got their information from a newspaper and when most people could agree on the basic facts about what was happening in the world. Yet at the birth of the United States, there was very little agreement about world events. Fake news, conspiracy theories, and wild rumor defined the politics of the American Revolution. The revolution wasn’t just caused by big ideas about liberty and equality. It was also driven by misperceptions and misunderstandings. In this webinar, educators will learn how to use the media history of the American Revolution to frame and better understand our current so-called “post-truth” moment. By exploring the defective media literacy strategies of the eighteenth century, this webinar will also equip teachers to incorporate media literacy education into their classrooms.