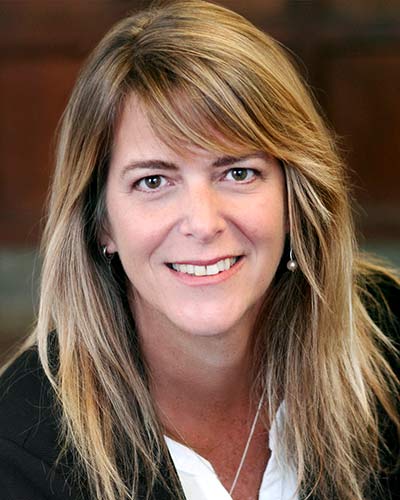 Today, few Americans are aware of the country’s historic role in the eugenics movement. The campaigns of the early 20th-century that focused on coercive sterilization practices and marriage restrictions offer a disturbing portrait of a racist and regulatory culture. Bodily rights seemed completely overlooked in the name of eugenics, as fears about who should be allowed to reproduce trumped reproductive choice.

This webinar explores the historical significance of eugenics in America by delving into a highly publicized court case in 1936. Twenty-one-year-old Ann Cooper Hewitt, heiress to her late father’s millions, sued her mother and two surgeons for surgically sterilizing her without her knowledge. The case positioned eugenic sterilization as an ideal solution to salvaging the American family at a time when the nuclear family became a central subject of public policy and popular debate. According to sociologists, the American family emerged as an institution essential for surviving the Depression but also threatened by it. The Cooper Hewitt case introduced sterilization as a social stabilizer to the American public, affirming that, in the words of Herbert Hoover, “there shall be no child in America that has not the complete birthright of a sound mind in a sound body.” We will explore the long-term impact of this claim in the 21st century.