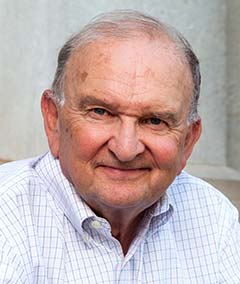 Between 1845 and 1848 the United States acquired 1.2 million square miles of western territory. This expansion aggravated old tensions between the North and the South over the institution of slavery, and those tensions eventually tore the nation apart. But when the War ended, the United States found itself transformed. Not only was it united once again, but it was free of slavery and in possession of vast new lands, rich in mineral wealth and promise. How did Americans exploit this new territory? How did the West remake and redefine the nation? Using Primary Resource Sets from the Library of Congress and primary source collections from the National Humanities Center, this seminar addresses these and other questions.