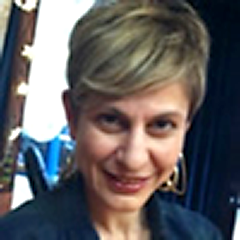 Russian fiction of the late Soviet and post-Soviet period is deeply rooted in trauma and memory, both collective and personal; characters search for ways to transcend, or even to understand, a complex and contended history. Drawing mostly on the texts collected online on World Without Borders Campus (wwb-campus.org), this webinar will present strategies for contextualizing cultural traditions and histories while still attending closely to specific texts. While the West, during the Cold War, often saw Russia “monolithically,” the view from inside the former Soviet Union provides a different perspective that extends both backward, into the past, and—through a better understanding of Russia’s present—forward, into the future.