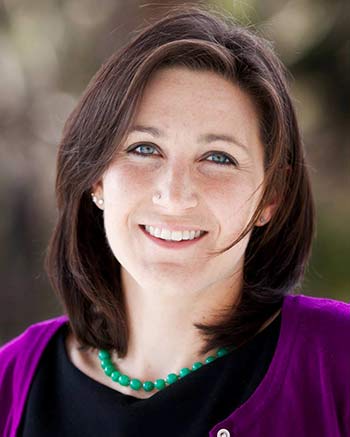 In the United States, white, evangelical Protestants exercise considerable political power, functioning as a strong and unified bloc on a range of hot-button cultural issues. Some of this political engagement has taken the form of overt Christian nationalism, with activists seeking to change US society, politics, and culture to conform with their particular interpretation of Christianity. Evangelicals have not limited their activism to the domestic sphere, however. This seminar will provide a history of evangelical Christian internationalism. It will explore the rise of the Christian right (and Christian nationalism) as a force in American politics, with a focus on the foreign policy issues that mobilized white evangelicals to engage with global politics—and seek to create a more “Christian” world. We will discuss US-Israeli relations, but will move beyond this issue to learn about the range of other foreign policy concerns that motivated US evangelicals, including religious liberty and persecution abroad, communism, human trafficking, and more. By the end of this seminar, educators will have a broad understanding of Christian nationalism and internationalism, and how these movements shaped US foreign policy during the Cold War and beyond.