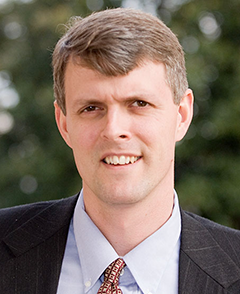 In the 20th Century, the power of the U.S. president expanded enormously, and each president had to learn what kind of power they had and how far they needed to stretch the limits of it. This webinar will use the once top secret White House Tapes of JFK, LBJ, and Nixon to explore three crucial crises that shaped answers to the question, “Can a President Do That?” 1-The Cuban Missile Crisis; 2-The FBI, Surveillance, Martin Luther King, Jr., and the Voting Rights Act; 3-Watergate and the Nixon’s argument to David Frost that “when the president does it, that means it is not illegal.”