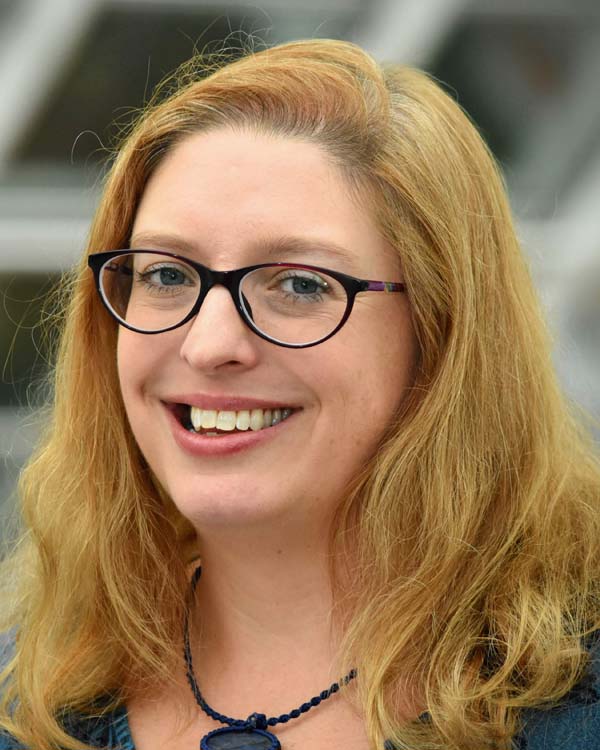 Based on the paper “Breaking the Habit: Aristotle on Recidivism and How a Thoroughly Vicious Person Might Begin to Improve,” this webinar will provide an opportunity to bring moral philosophy to bear on the contemporary criminal justice system by considering how Aristotle might have attempted to solve the problem of criminal recidivism. This problem seems particularly American, as 66% of paroled or released prisoners in the United States of America re-offend within five years. We will apply Aristotelian logic to recidivism, ultimately suggesting that the only way to reform someone entrenched in bad habits requires two seamless steps. First, the habit must be undone. Second, the habit must be replaced. Luckily for us, each goal is achieved in a single program of compelling people with bad habits to act contrary to those habits. Initially, such compulsion will appear punitive and will require incentives and rewards beyond the worth of the initial “good” acts. With time, and once the person is no longer vicious and finally able to see the error of their past ways, the person can begin to inculcate the values the new habits were intended to foster. This webinar will also involve a discussion of how the causes and cures of vicious recidivism have evolved over the last five years.