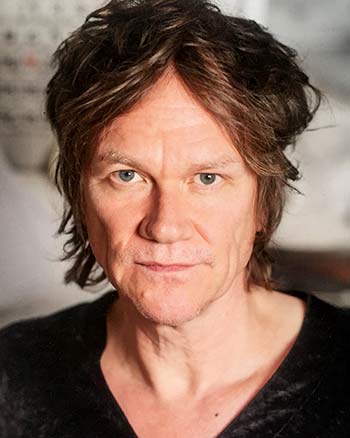 Blackface costuming seems to exist in a kind of eternal present. The donning of blackface goes back centuries but dominated US popular culture in the form of the “minstrel show” all across the nineteenth century, after which it migrated to Hollywood film for much of the twentieth. American culture is saturated in blackface, from Saturday morning cartoons to pop music to works of literary high art. The official censuring of blackface in the 1960s has coincided with its continual "vernacular" reappearance to this day in Halloween costumes, fraternity parties, college yearbooks, and beyond, where from time to time blackface makes its inevitable return. Liberal white deployments of blackface to protest racial inequality, including those of journalist John Howard Griffin's Black Like Me (1961) and former Spokane NAACP head Rachel Doležal (author of the 2017 memoir In Full Color), only thicken the plot. This webinar will explore the history of blackface performance and the time-to-time temporality of its ongoing present—why American culture seems to require the racial, sexual, and gendered throwbacks of its eternal returns.