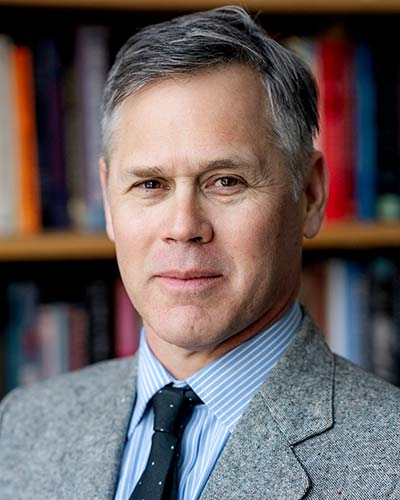 In September 1962, the National Farm Workers Association (NFWA) convened its first convention in Fresno, California, initiating a movement that would result in the creation of United Farm Workers and the first contracts for farm workers in the state of California in 1970. Led by Cesar Chavez, the union contributed a number of innovations to the art of social protest, including the most successful consumer boycott in the history of the United States. By the mid-1970s, the United Farm Workers pursued justice within the boundaries of a state law, the California Agricultural Labor Relations Act in 1975, and the implementation of state-monitored union elections on California farms in 1976. In spite of these triumphs, Cesar Chavez and the United Farm Workers lost their way by the late 1970s, never to regain the strength they enjoyed during the late 1960s and early 1970s.

In his presentation, Matt Garcia, author of From the Jaws of Victory: The Triumph and Tragedy of Cesar Chavez and the Farm Worker Movement (University of California Press, 2012), discusses the lessons from the movement and why it is important to hold Cesar Chavez accountable for its failure to achieve its primary goal: the establishment of a national farm worker union. Garcia avoids presenting Chavez as an apotheosized saint prevalent in most other renditions of this history. Rather, Garcia reveals him to be a man subject to emotions and impulses that shape all of us. His presentation explores the consequences of more than forty years of Chavez hagiography and why we need to begin exploring the complexities of his character and the union he lead. Ultimately Garcia argues for a new look at this history that contributes to a stronger, more accountable food justice movement today.