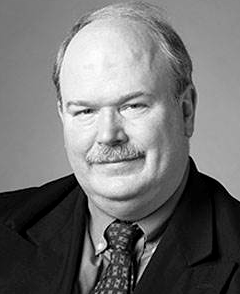 In discussing wars in American history, we frequently focus on guns, battles, and generals and lose sight of how critical events are shaped by ordinary people such as government officials, and soldiers. Equally, we don’t always consider the impact of modern military technology on civilian populations. In this talk, we will look at how the decision was made to drop the first atomic bomb on Hiroshima, how this bombing mission was conducted, and the suffering it inflicted on the Japanese people.