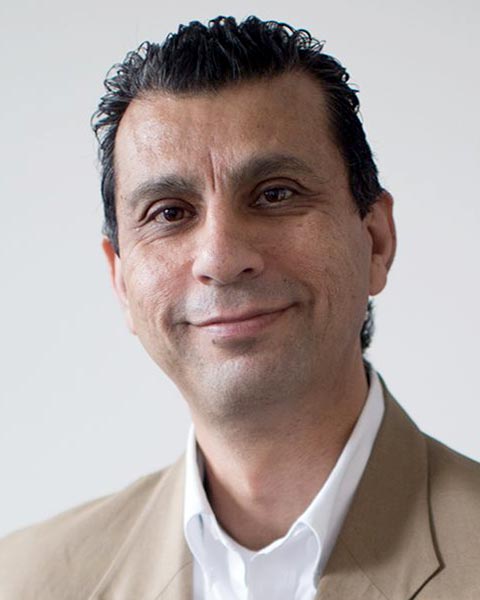 Arabs have largely been ignored in narratives of American history, appearing only at its shady margins. Nineteenth-century Orientalist representations, a century of stereotyped Hollywood images, and decades of militarized encounters in the Middle East have formed and fed a concept of “the Arab” as “the Other”: someone both physically and morally alien to America, harboring and villainously acting upon beliefs contrary to American core values. After 9/11, these long-standing impressions were only re-affirmed and magnified in public discourse when an Arab presence in America became symbolic of, and synonymous with, terrorism. What is most puzzling about this is that Arab Americans have been citizens of the United States for nearly 140 years, and their experiences are in many ways the very narrative of modern America and its various immigrant populations. They were/are immigrants, similar to many other ethnicities, working to make a living and contribute to their newfound communities, all the while struggling to fit into a fissured social and economic order, complicated politics, and fraught racial landscape haunted by a painful past. This webinar will shed light upon the long history of Arabs in America, and explore major themes in that history with particular focus on the early period (1880–1940).