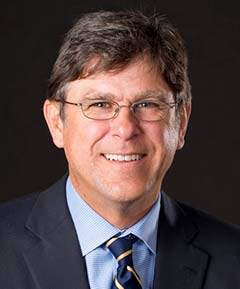 In November 1815, a woman known only as “Anna” leapt from the third floor window of a tavern in Washington, D.C., after she was sold to Georgia traders and separated from her family. Abolitionist writers seized on her story, depicting her act as an attempted suicide. Her act prompted a Congressional inquiry into kidnapping and the interstate slave trade. For two hundred years, however, her identity and her ultimate fate remained unknown. In 2015, her petition for freedom filed in the Circuit Court for D.C. came to light in the O Say Can You See: Early Washington D.C. Law and Family collaborative research project. Her name was Ann Williams. She sued for her freedom in court and won. This webinar will consider the significance of her case in the history of slavery and abolition and explore her case as a window into the current scholarship on slavery and abolition.