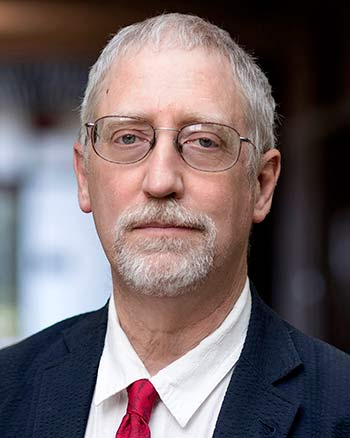 After winning independence, Americans still felt insecure, dreading that a foreign power would exploit disaffected elements within the new Union. Citizens knew that their country had dangerous fault lines within. Indians and enslaved people might ally with the British or Spanish empires to overthrow the United States. Worse still, foreigners might exploit jealousies between the states to provoke disunion and civil war. Enemies without combining with foes within could shatter the Union that preserved free government and internal peace. Fear drove American leaders to expand deep into the continent to push rival empires – British and Spanish – farther away from the United States. They hoped that distance would weaken imperial efforts to rally Indians and provoke slave revolts – or promote secession by a restive region. Leaders also distrusted their own settlers, fearing that they might break away to join another empire or form their own, independent republic. Prior to the 1840s, Americans lacked confidence in any supposed “Manifest Destiny” to control the continent. On the contrary, leaders pushed expansion to reduce the vulnerability of the United States to internal divisions.