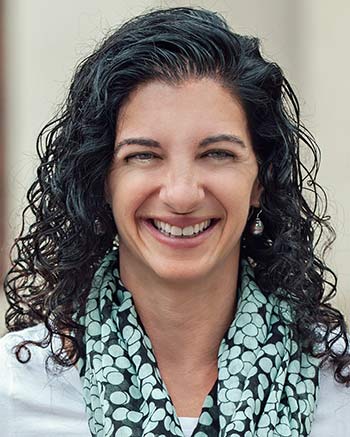 The past several years have seen an upsurge in the visibility of antisemitism in the United States, from the Charlottesville marchers’ chant, “Jews will not replace us,” to mass murders at the Tree of Life and Poway synagogues. But most Americans think about antisemitism only in relationship to the Holocaust; antisemitism in the United States is a subject that few Americans understand or learn about in school. This webinar will trace the history of antisemitism in America throughout the twentieth century. Participants will learn the central tropes or themes that have historically shaped the hatred of Jews. We will then follow the emergence of these themes throughout the century, as Sunday laws, immigration restrictions, college quotas, federal housing policy, and extremist violence all shaped the lives of American Jews and limited their ability to participate equally in the life of the nation. We will talk as well about the ways that Jews battled these restrictions. By the end of the webinar, participants should be able to identify antisemitic tropes—even when Jews themselves are not openly mentioned—and to understand how those tropes have affected American Jewish life.