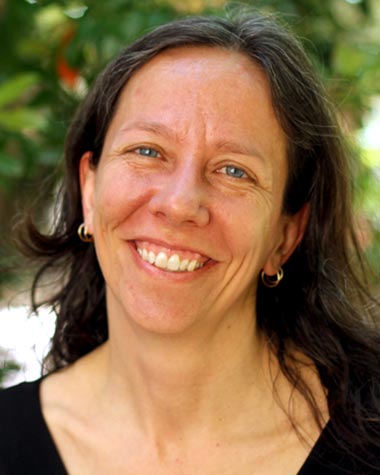 Benjamin Franklin thought America had an immigration problem in 1751. “Why,” he lamented, “should Pennsylvania, founded by the English, become a Colony of Aliens?” If Franklin resented “aliens,” many of them loathed people like him, whom they considered British, and they resisted the cultural and political dominance the British claimed. Who were these “aliens?” How did they relate to the British and the British to them? How did they shape the political and social life of the colonies?