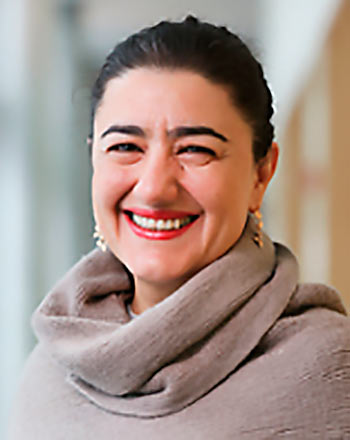 Revolutions topple governments and usher in political transformation. They raise people’s hopes while disrupting existing power dynamics and social equilibria. In just over 100 years, the Middle East has witnessed the demise of empires, the establishment of nation-states, and power-vying between competing ideological and political camps. Throughout the region, revolutionaries have ended monarchies and proclaimed republics, and ousted tyrants and replaced them with a wide-range of secular and theocratic alternatives.

Led by Naghmeh Sohrabi, professor of Middle East history and president of the Association for Iranian Studies, and co-presented by Primary Source and the National Humanities Center, this webinar explores the modern history of revolutions in the Middle East.