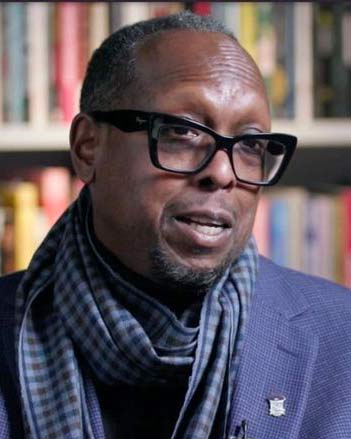 James Brown’s iconic song “Say It Loud – I’m Black and I’m Proud” was released in August 1968, a fitting coda for a spring and summer that had been dominated by the assassinations of Martin Luther King, Jr., and presidential candidate Robert F. Kennedy. Released months after violence erupted in Chicago, Baltimore, and Washington, D.C. “Say It Loud”, topped the R&B charts, and became an anthem for Black pride in the 1960s, later inspiring hip-hop artists like Public Enemy and Ice Cube. Yet the emotions and concerns of Black America in the period were more complex than Brown’s anthem. The songs that topped the R&B charts in the intervening months between King’s assassination and the ascent of “Say It Loud,” from April to October 1968, highlighted the complexities of Black life in the aftermath of tragedy and anger. This webinar will examine how Black communities navigated emotions of grief, rage, resignation, suspicion, and defiance in this period, how Black music on the national and local levels reflected those emotions, and the extent to which the indexing of Black music via radio airplay and sales charts serves as a useful arbiter.