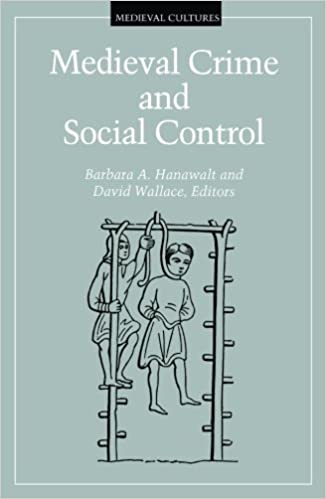 Crime is a matter of interpretation, especially in the Middle Ages, when societies faced with new ideas and pressures were continually forced to rethink what a crime was-and what was a crime. These essays reveal how various forces in medieval society interacted and competed in interpreting and influencing mechanisms for social control.