Raphael Dalleo is professor of literary studies in the Department of English at Bucknell University, as well as an affiliate member of Critical Black studies and Latin American studies. His most recent book, American Imperialism's Undead: The Occupation of Haiti and the Rise of Caribbean Anticolonialism (University of Virginia Press, 2016) focuses on Caribbean cultural and political responses to the US occupation of Haiti from 1915 to 1934. He was selected as a Scholar-in-Residence by the New York Public Library’s Schomburg Center for Research in Black Cultures to carry out this research. The book won the 2017 Gordon K. and Sibyl Lewis prize for best book about the Caribbean, awarded by the Caribbean Studies Association. 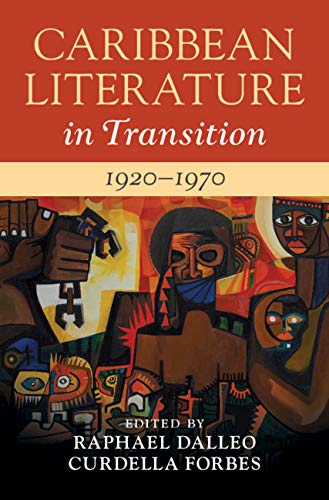