A Miscellany of the Southern Seas: A Qing Scholar Adrift in Vietnam 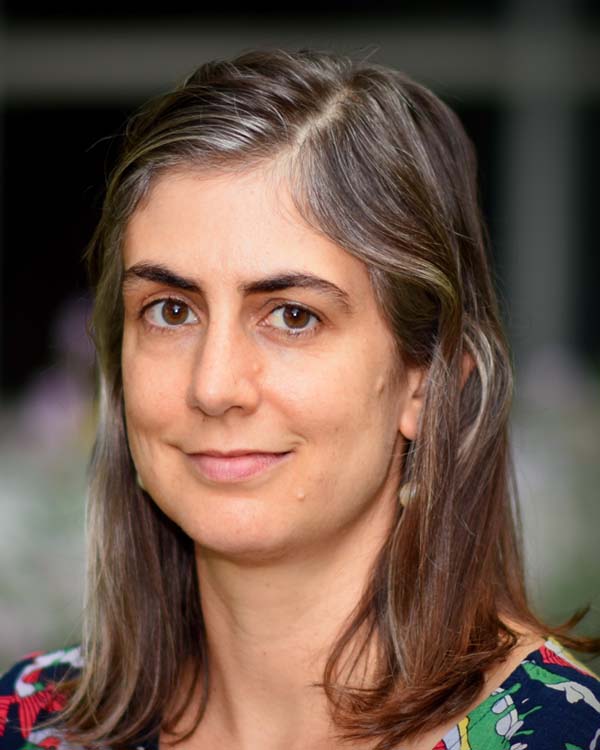 Kathlene Baldanza (PhD, University of Pennsylvania) has taught in the history and Asian studies departments at The Pennsylvania State University since 2011. Her research explores the political, cultural, and demographic connections of China and Vietnam from the fifteenth to nineteenth centuries. In Ming China and Vietnam: Negotiating Borders in Early Modern Asia (Cambridge University Press, 2016), she drew on Vietnamese historical sources to challenge long-held assumptions about Sino-Vietnamese diplomatic relations. An interest in the history of the book in Vietnam has led to articles on the flow of books, information, and knowledge-making practices between the two countries in the nineteenth century.

She will use her time at the National Humanities Center to work on two projects. The first, with coauthor Zhao Lu, is a translation of Cai Tinglan’s 1835 travelogue “A Miscellany of the South Seas.” The second, tentatively titled “Miasma, Medicine, and Empire Between China and Vietnam,” examines the pestilential miasma that plagued the Sino-Vietnamese borderlands. Both Vietnamese and Chinese dynasties identified miasmic disease as a major impediment to state expansion, spurring an outpouring of medical and geographic writing shared across the border.