Empire without Bounds: How the United States Conquered the Louisiana Purchase 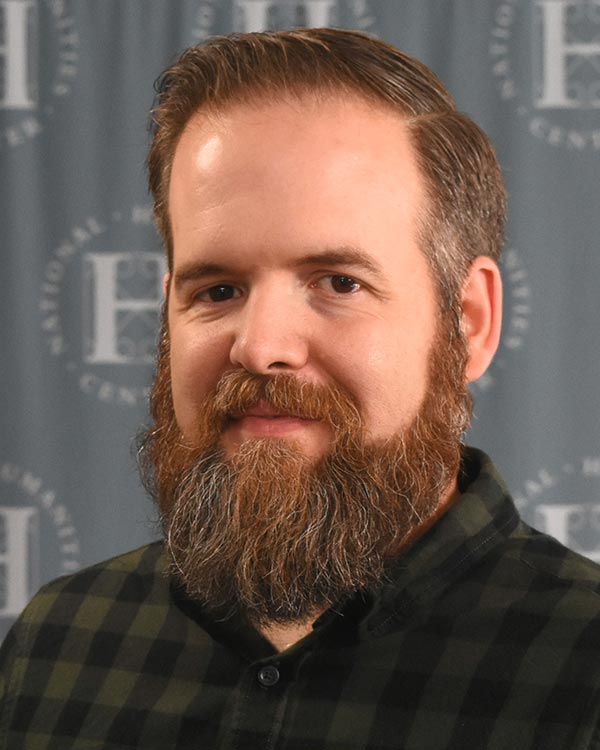 Jacob Lee is a historian of early America and the American West, focusing on colonialism and borderlands. His first book, Masters of the Middle Waters: Indian Nations and Colonial Ambitions Along the Mississippi (Harvard University Press, 2019), embedded intertwined Native and imperial histories in the physical landscape of Middle America, a vast region encompassing much of the central Mississippi River valley. In the centuries between the collapse of the ancient metropolis of Cahokia around A.D. 1300 and the rise of the U.S. empire in the early 1800s, power flowed through the kinship-based alliances and social networks that controlled travel and communication along the many rivers of the midcontinent. Drawing on a range of English-, French-, Spanish-, and Illinois-language sources, as well as archaeology, oral history, and environmental science, Masters of the Middle Waters emphasized the power of personal relationships and the environment to shape the course of empires and nations.

He is currently working on a history of the Louisiana Purchase, tentatively titled An Empire Without Bounds: How the United States Conquered the Louisiana Purchase. In 1803, when the U.S. purchased claim to more than 800,000 square miles of land west of the Mississippi River, it possessed only the most tenuous hold on the region. This project explores the decades of negotiation and compromise, conquest and violence that followed, the processes by which the U.S. established and maintained authority over its western claims, and the ways that Native peoples and colonists limited imperial power in the American West. 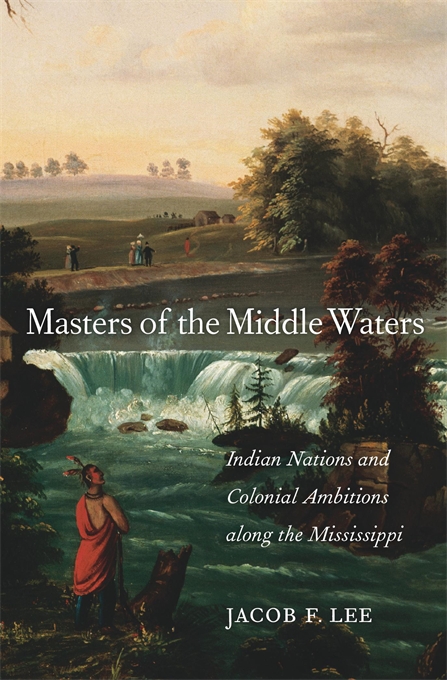