Breast is Best?: The Long Debate Over Infant Feeding in the United States 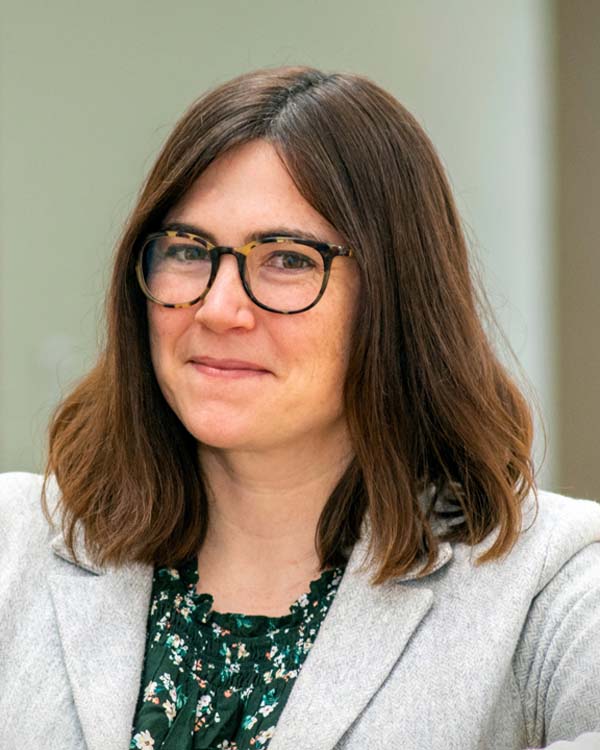 Emily Skidmore is an associate professor of history at Texas Tech University, where her research and teaching is focused on the histories of gender and sexuality in the United States in the nineteenth and twentieth centuries. Her first book, True Sex: The Lives of Trans Men at the Turn of the Twentieth Century was published by New York University Press in 2017 and was the winner of the 2018 PROSE award in US history. Her work has also appeared in GLQ, Feminist Studies, Bitch magazine as well as the podcast Backstory. Her current project, tentatively titled Breast is Best?: The Long Debate Over Infant Feeding in the United States, uses advice about breastfeeding as a metric to measure the changing social expectations around motherhood, femininity, sexuality, and gender.