The Invention of Heaven and Hell 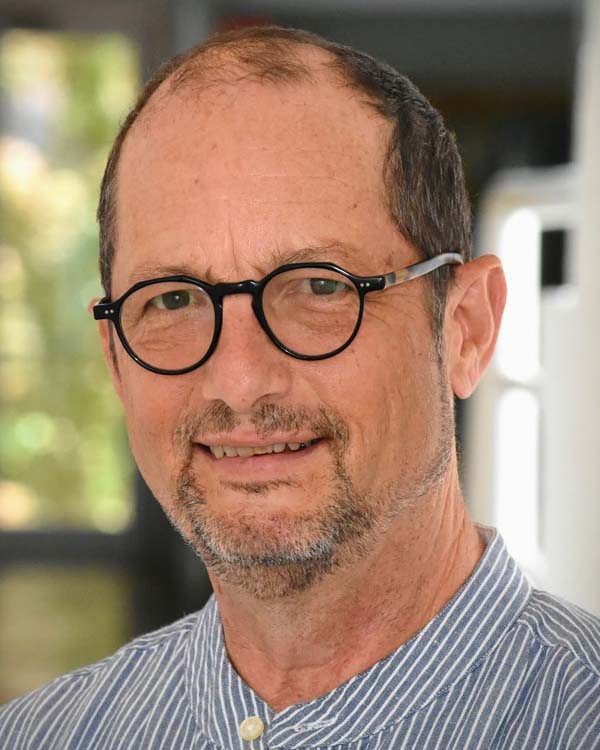 Bart Ehrman (Henry Luce Fellow) completed research and outlined six of the seven chapters of a monograph dealing with the katabasis (“otherworldly journey”) traditions of early Christianity in relation to their Greek, Roman, and Jewish predecessors, tentatively entitled Otherworld Journeys: Guided Tours of the Afterlife in the Early Christian Tradition. He also completed a trade book on a related topic, Heaven and Hell: A History of the Afterlife, for publication with Simon & Schuster (spring 2020); produced a revised 7th edition of his university-level textbook The New Testament: A Historical Introduction to the Early Christian Writings; and began preparation for a new 24-lecture course with the Great Courses titled “The Triumph of Christianity.” Ehrman is the James A. Gray Professor of Religious Studies at the University of North Carolina at Chapel Hill.